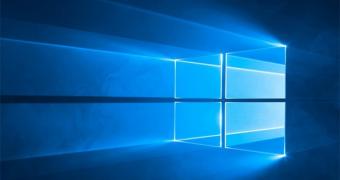 Microsoft has released a new cumulative update for Windows 10 users, but this time it’s only aimed at devices running .NET Framework 3.5 or 4.7.2.

The company explains that update KB4489192 is available for Windows 10 version 1809 (October 2018 Update) and Windows Server 2019, and it includes three different changes.

All improvements are specifically targeting bugs hitting the handling of the new Japanese era, and you can check it out in full in the box after the jump. One such a fix concerns Japanese characters, as Microsoft explains:

“Updates Japanese Era dates that are formatted for the first year in an era and for which the format pattern uses the “y年” characters. The format of the year together with the symbol “元” is supported instead of using year number 1. Also, formatting day numbers that include “元” is supported.”

Fortunately, there are no known issues in this update, a… (read more)