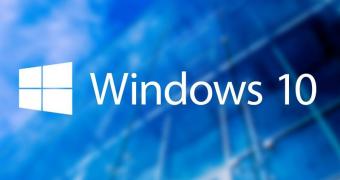 Microsoft has released a new cumulative update for Windows 10 May 2019 Update, or version 1903, which is projected to roll out to production devices beginning later this month.

Windows 10 cumulative update KB4497936 is available for Windows Insides in the Slow and Release Preview ring, and Microsoft says that Fast ring insiders, who are already running 20H1 preview builds, are getting it too. However, you must be running Windows 10 build 18356.30 or later.

There are three changes in this cumulative update, and one of them is a fix for the new Intel speculative execution side-channel vulnerabilities discovered recently. Microsoft explains the following: