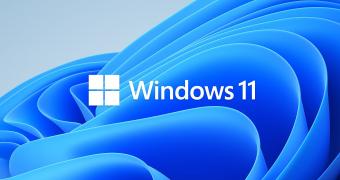 Microsoft has released new Windows 11 preview builds for Windows insiders in the Beta channel, and just like before, the company has shipped two different builds.

The most notable change in the build that comes with new features concerns File Explorer, as Microsoft now allows users to middle-click a folder in the navigation folder in order to open it in a new tab.

Needless to say, this is behavior that makes perfect sense, as the same middle-click option is also integrated into browsers.

However, Microsoft has also included plenty of other improvements and refinements for the experience with File Explorer: