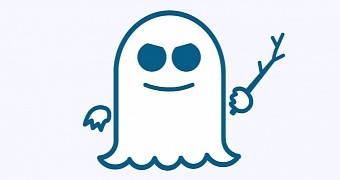 Intel recently confirmed that its Spectre Variant 2 security update was causing issues on a number of hardware configurations, and this triggered a quick reaction from the rest of the industry, which had no other choice than to pull their own updates until a fix is offered.

With Intel’s own patches also included in Microsoft’s security updates for Windows, the Redmond-based software giant made the obvious call and decided to disable the Spectre Variant 2 patch as well, explaining in an advisory that all versions of the operating system are affected.

A new update labeled as KB4078130 is supposed to disable mitigation against Spectre Variant 2, and Microsoft also provides guidance to disable and enable this patch manually via the registry.

“While Intel tests, updates and deploys new microcode, we are making available an out of band update today, KB4078130, that specifically disables only the mitigation against CVE-2017-5715 – ‘Branch target injection vulnerability,’… (read more)