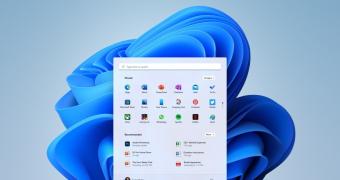 Windows 11 is just around the corner, so Microsoft needs to make sure everybody is well aware not only of its existence but also of the changes that are included under the hood.

Because yes, Windows 11 is a massive overhaul of the modern Windows experience, coming with plenty of changes in nearly every single part of the operating system.

And this is why Microsoft has published online a set of three Windows 11 ads, all supposed to highlight what’s coming new in the operating system.

You can watch all of them embedded at the end of the article.

One of the biggest changes in Windows 11 and the first thing that most people notice is the centered taskbar icons and the new Start menu.

Windows 11 is inspired by Windows 10X, Microsoft’s operating system that was originally developed for dual-screen devices but whose development has already been suspended.

“We’ve simplified the design and user experie… (read more)
Remember to like our facebook and our twitter @WindowsMode for a chance to win a free Surface Pro tablet every month!