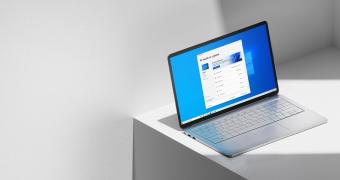 Microsoft has just released a new Windows 11 preview build to users in the Release Preview channel, with the company explaining that users should now see KB5016691 for download in Windows Update.

The new build is 22000.917, and it comes with plenty of fixes for users in the RP channel, including changes that have previously been shipped to the same channel for insiders testing Windows 10 builds.

For example, Microsoft says this build enhances the ability to detect and intercept ransomware in Microsoft Defender for Endpoint, while also providing IT admins with the ability to remotely add languages and language-related features.

The company says it has also resolved several USB printing problems, as certain users have apparently been struggling to use their printers after reinstalling or restarting it.