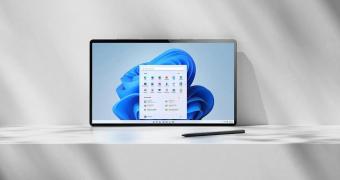 Microsoft has just released new testing builds for Windows 11 insiders enrolled in the Beta channel, and as per the company’s new approach, two new versions are live right now.

Just like before, the two builds come with new features rolling out or off by default, as per the following configuration:

This time, however, the Redmond-based software giant has shipped the same changelog to both branches, which makes sense given the focus has been on fixes and refinements rather than on new features.

Microsoft says the new builds come with enhanced Microsoft Defender for Endpoint capabilities to detect and intercept ransomware and advanced attacks, while also featuring improved storage replication on low… (read more)
Remember to like our facebook and our twitter @WindowsMode for a chance to win a free Surface Pro tablet every month!