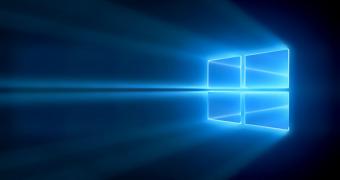 Microsoft has released a new Windows 10 cumulative update, but this time it’s an out-of-band security patch that is supposed to resolve an important issue in version 1809.

That’s right, the cumulative update is aimed at Windows 10 October 2018 Update, the OS version that has already been pulled for Home and Pro SKUs, and which according to Microsoft’s update policy should no longer receive any new security improvements.

And yet, cumulative update KB4594442 lands as an out-of-band security patch, and Microsoft explains that the purpose is to resolve a Kerberos authentication bug.

“Addresses issues with Kerberos authentication related to the PerformTicketSignature registry subkey value in CVE-2020-17049, which was a part of the November 10, 2020 Windows update,” Microsoft explains on the official KB page of the update.

The company says that it’s aware of three different issues that could occur on writable and read-only domain … (read more)
Remember to like our facebook and our twitter @WindowsMode for a chance to win a free Surface Pro tablet every month!