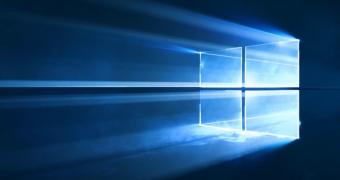 Microsoft has released an out-of-band update for Windows 10 devices, with the company explaining that the purpose of KB5020953 is to resolve a bug in OneDrive.

Hitting all supported versions of Windows 10, the glitch made it impossible to launch OneDrive. It was introduced by a previous cumulative update and affected both OneDrive and OneDrive for Business.

The following errors might be encountered on devices where the bug exists:

The new update is KB5020953, and according to the software giant, it resolves the OneDrive bug, bringing everything back to normal.

Worth knowing, however, is that the patch isn’t shipped as an automatic update via Windows Update, as it needs to be downloaded and installed manually … (read more)