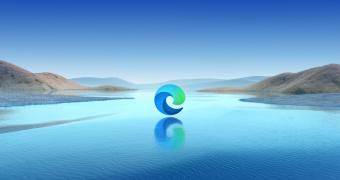 Microsoft continues the work on refining Microsoft Edge browser, and the latest testing build lands as part of the Dev channel.

It’s the first release as version 93 in the Dev channel, and just as expected, Microsoft has introduced several important changes, including a Share option in the three-dot menu for PWAs and websites installed as apps.

Furthermore, the Redmond-based software giant says it has added an option for Edge on Mac to use fingerprint authentication in order to allow viewing or autofilling a password. And Map users are also getting a new button to enter the PiP mode when watching videos.

The switch to HTTPS

Microsoft has also reminded users that beginning with Edge 92, which right now is available in beta, it released an automatic HTTPS feature in preview. In other words, when enabled, thi… (read more)
Remember to like our facebook and our twitter @WindowsMode for a chance to win a free Surface Pro tablet every month!