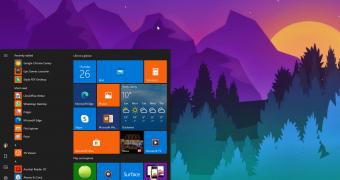 Microsoft has released updates to correct a critical Windows 10 issue that could happens pretty much at the worst possible time, as it affects people working from home.

A bug in the operating system breaks down the Internet connection on devices with manual or auto-configured proxies, including VPNs, Microsoft confirmed only a few days ago.

And with a big part of the planet staying home due to the coronavirus, it’s pretty clear that the impact of this bug is kind of huge, especially as right now, Windows 10 is the number one desktop operating system with a share that exceeds 55 percent.

Microsoft worked around the clock to develop a patch, and today the company released it as an optional update. However, the software giant says only those who are affected by the Internet connectivity issues should install this patch – if everything’s working correctly, you’d better not deploy it on your device.

“An out-of-band option… (read more)
Remember to like our facebook and our twitter @WindowsMode for a chance to win a free Surface Pro tablet every month!