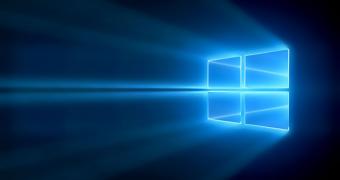 Microsoft has released the second preview build of the week for Windows Insiders in the Fast ring, as the company keeps pushing harder and harder for Windows 10 April 2020 Update (20H1).

This time, the new build is all about a single fix, as its predecessor broke down the Your Phone app.

So what Windows 10 build 18895 is supposed to do is resolve this behavior, restoring the Your Phone app and letting users connect their smartphones to their PCs.

What’s also very important to know is that while this build is aimed at users in the Fast ring, it won’t actually be released for a number of editions, as it follows:

This new build comes with the same known issues as the previous release, and I think the most important continues to be the one causing devices to hit a fatal crash when launc… (read more)