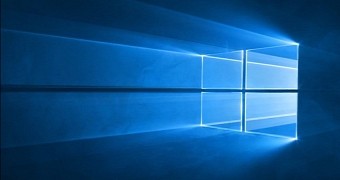 Microsoft has just rolled out a new cumulative update for PCs running Windows 10 preview builds, so if you’re not part of the Insider program, you’re not going to see it.

What’s odd with this update is that it takes the version number to Windows 10 14393.82, which the exact same version that another cumulative update released by the company earlier this week brought. In fact, Microsoft even says that if you have the old update running on your computer, you’re not going to see the new one, which is kind of weird, given the fact that it also includes an exclusive change.

Microsoft explains that this new update brings the same fixes as the previous one, with just one exception, but because you can’t see it, you’re not going be able to get this improvement – the chances are that it’ll be part of another cumulative update planned for the n… (read more)