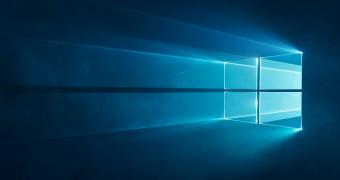 Microsoft has released a new cumulative update preview for Windows 10 users ahead of the automatic rollout projected to happen as part of the next Patch Tuesday cycle.

Windows 10 cumulative update KB5004296 is therefore available today either from Windows Update (under the Optional updates available section in Windows Update) or from the Microsoft Update Catalog as a manual download for the supported Windows 10 versions.

The update is aimed at the following Windows 10 versions:

Needless to say, this new cumulative update comes with several important changes, including several that are specifically aimed at gaming performance. For example, KB5004296 resolves a gaming performance issue that has recently been acknowledged by Microsoft and which causes lower frame rates in certain games.