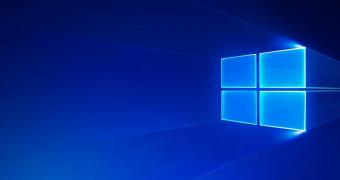 Microsoft has released a new series of cumulative updates for Windows 10 as the company rolls out its typical Patch Tuesday fixes.

As usual, because they are shipped on a Patch Tuesday, these cumulative updates are first and foremost focused on resolving vulnerabilities in Windows 10, apps like Microsoft Edge and Internet Explorer, as well as other OS components.

All Windows 10 versions are getting cumulative updates this month, but the star of the show is obviously the October 2018 Update, or version 1809, which right now is the most recent stable version of Windows 10.

A new feature update is projected to go live later this month as May 2019 Update, or version 1903. For the time being, however, this update is still in the Release Preview ring of the Windows Insider program for last-minute testing before the public rollout. The RTM build was compiled in late April.

The May 2019 cumulative updates for Windows 10 are the following:
<table border="0" cellpadding="… (read more)