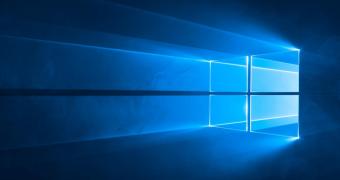 Microsoft has just released a new Windows 10 Insider Preview build to users in the Fast ring, as the Windows development team continues work on finalizing the next OS feature update.

Windows 10 build 17754 is specifically aimed at users in the Fast ring, and it comes specifically with improvements and general fixes.

Microsoft is no longer developing new features for the next update, as work is entirely supposed to help refine the performance ahead of the public launch.

The upcoming feature update, codenamed Redstone 5, will be finalized in September and released next month to users worldwide as Windows 10 October 2018 Update.

What’s new in this build?

While you can check out the full changelog in the box after the jump, very important to note is that build 17754 no longer comes with a watermark on the desktop.

However, as mentioned in the previous build, this doesn’t mean this is the final build, as work on Redstone 5 continues and Microsoft st… (read more)