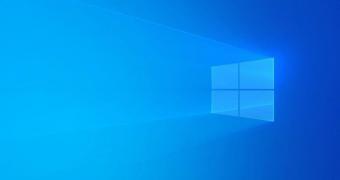 Microsoft has released cumulative update KB4512941 for devices running Windows 10 version 1903, or the May 2019 Update, after previously testing it as part of the Release Preview ring in the Windows Insider program.

This new cumulative update increases the OS build number to 18362.329 and comes with a long list of improvements, all of which you can find below the article.

The most important, however, concerns a bug that’s been around for several years already and causing Windows 10 apps to come with the default package name, and not the actual name after installation. I’ve experienced this problem on more than just one Windows 10 version, so it’s good that Microsoft finally managed to resolve it in the May update.

The company explains the following in the release notes of this cumulative update:

“Addresses an issue that may cause the name of an unsupported application to appear as default text, such as “ms-resource:AppName/Text” in the Start menu after upgrading … (read more)