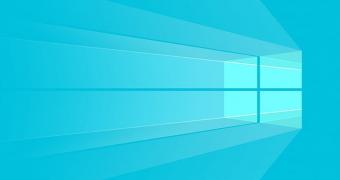 Microsoft has released a cumulative update for Windows 10 20H1, which will land in the spring as version 2004.

Currently available for Windows Insiders in the Fast and Slow rings, Windows 10 version 2004 is already feature-complete, which means that Microsoft is no longer working on new features for this update, but only on bug fixes and further polishing ahead of the public launch.

Windows 10 cumulative update KB4533028 doesn’t include any changes, and it’s only supposed to help testing the servicing pipeline as the development of version 2004 reaches the final stages.

After you install this update, which is served as usual on Windows Update, the OS build number is increased to 19035.1000 – as a matter of fact, Windows 10 build 19035 is the latest 20H1 release and is available for both the Fast and Slow rings.

In other words, the purpose of this cumulative update is to help Microsoft determine if the update system is wor… (read more)
Remember to like our facebook and our twitter @WindowsMode for a chance to win a free Surface Pro tablet every month!