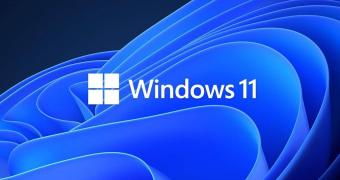 Microsoft has just released the August 2022 Patch Tuesday update for Windows 11. It comes as KB5016629, and it can be downloaded via the typical channels, including Windows Update, WSUS, and the Microsoft Update Catalog.

Windows 11 cumulative update KB5016629 is obviously focused on security improvements, and this isn’t by any means a surprise given it lands on Patch Tuesday.

But at the same time, it also resolves a glitch that affects the Start menu, with Microsoft explaining the following in the official release notes:

“Addresses a known issue that might prevent some of you from opening the Start menu. On the affected devices, clicking or tapping the Start button or using the Windows keyboard shortcut might have no effect.”

When it comes to the issues that have already been acknowledged in thi… (read more)
Remember to like our facebook and our twitter @WindowsMode for a chance to win a free Surface Pro tablet every month!