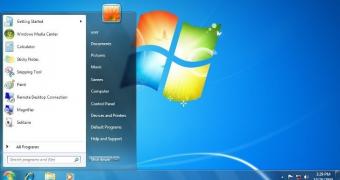 Microsoft has released previews of the monthly rollups for Windows 7 and Windows 10 ahead of the rollout to production devices on the December 2019 Patch Tuesday.

Windows 7 SP1 and Windows Server 2008 R2 are getting monthly rollup KB4525251, which includes just a single change, according to the official changelog on the linked page:

“Addresses an issue with evaluating the compatibility status of the Windows ecosystem to help ensure application and device compatibility for all updates to Windows.”

Other than that, it includes all improvements and fixes that were originally released in monthly rollup KB4525235 (shipped to devices on November 12 part of this month’s Patch Tuesday cycle).

Next Patch Tuesday on December 10