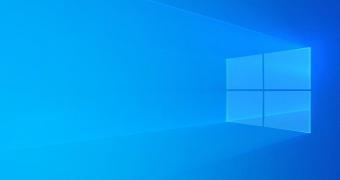 Microsoft has recently flagged the latest high CPU usage bug hitting Windows 10 as “resolved,” pointing users to a manual workaround should they experience similar problems on their devices.

The problem was originally believed to be caused by the latest cumulative updates shipped to Windows 10 on the September 10 Patch Tuesday. All Windows 10 versions were impacted, Microsoft originally said.

“Some Input Method Editor (IME) may become unresponsive or may have high CPU usage. Affected IMEs include Chinese Simplified (ChsIME.EXE) and Chinese Traditional (ChtIME.EXE) with Changjie/Quick keyboard,” a post on the Windows update dashboard reads.