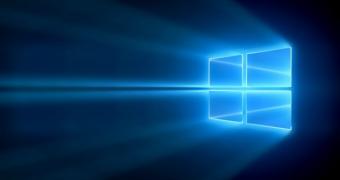 A bug that made the rounds earlier this month hit a number of Windows 10 version 1903 systems, causing the screenshots captured on these devices to have an unusual orange tint.

Many believed that a recent cumulative update released by Microsoft for Windows 10 was the one to blame, but in a support document, the software giant explains that the culprit is actually software released by Lenovo.

In other words, the bug is only encountered on Lenovo devices and Windows has nothing to do with it, so you must update the apps that the PC manufacturer shipped in order to correct this unexpected behavior.

“When creating screenshots or using similar tools (such as Snipping Tool or Snip & Sketch), the resulting images may have an unnatural orange tint. This issue is caused by the Eye Care mode feature of Lenovo Vantage. This issue started on or … (read more)