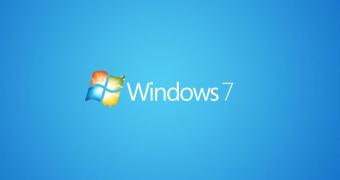 The January 2019 Windows 7 monthly rollup caused several issues on devices where it was installed, including what originally seemed to be an activation problem.

Update KB4480970 was released on January 8 to Windows 7 and Windows Server 2008 R2 machines, and it brought security improvements, as Microsoft resolved vulnerabilities in the operating system and other components.

But as the company itself acknowledged, some computers also experienced an activation bug, and it was originally believed that update KB4480970 was the culprit. Microsoft said the following in an update to the KB page posted last week:

“Some users are reporting activation failures and ‘Not genuine’ notifications starting around January 8, 2019, or later, on volume-licensed Windows 7 KMS … (read more)