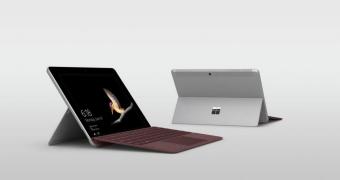 Microsoft’s Surface Go with LTE Advanced has officially reached the end of support on November 20, 2022, with the Redmond based software giant explaining that the device would continue to receive updates for the operating system.

Without device updates, however, the experience on a Surface Go with LTE Advanced could end up rather, well, outdated, especially given no new driver and firmware updates would go live from this point on.

So what precisely does device support means? Microsoft explains:

“The device support period defines the period during which Surface will support driver and firmware updates for a device. The Device Support Period starts when a device is released. Surface devices will receive driver and firmware updates for at least 4 years from when the device was first released. In cases where the support duration is longer than 4 years, an updated end of s… (read more)