Microsoft to Release the May 2019 Windows 10 Cumulative Updates Tomorrow 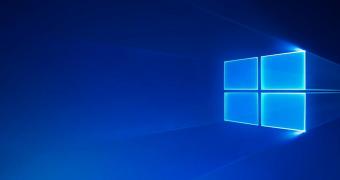 Microsoft is getting ready to debut the May 2019 cumulative updates for Windows 10 that will land as part of the monthly Patch Tuesday rollout.

All Windows 10 versions will get such updates this month, and the focus will be on security improvements, as Microsoft uses the Patch Tuesday cycle to resolve vulnerabilities in its products.

Additionally, Microsoft will also include non-security refinements and bug fixes to further tune the performance of Windows 10.

Later this month, Microsoft is also projected to begin the public rollout of a new Windows 10 feature update called May 2019 Update, or version 1903. The update is now being tested as part of the Release Preview ring in the Windows Insider program.

Windows 10 May 2019 Update just around the corner

The release will take place in stages, so some devices will get it sooner than others, and Microsoft says this approach is necessary in order to prevent issues from becoming widespread.