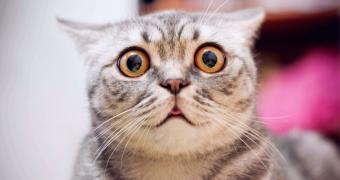 Microsoft is projected to release a security patch for what is being described as an “extraordinarily scary” vulnerability that exists in all Windows versions. The fix will be published later today as part of the January 2020 Patch Tuesday cycle.

Security researcher Brian Krebs says the vulnerability exists in a core cryptographic component that exists in all Windows versions. A successful exploit could allow a malicious actor to spoof the source of digitally signed software.

The security flaw is believed to be extremely serious, and according to more information posted on KrebsOnSecurity, the US military and a series of other high-profile Microsoft customers have already been provided with the security patch prior to the scheduled January 14 launch for everyone else. By the looks of things, a… (read more)
Remember to like our facebook and our twitter @WindowsMode for a chance to win a free Surface Pro tablet every month!