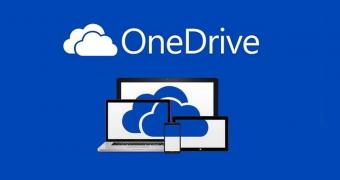 Microsoft has announced a series of OneDrive improvements specifically supposed to make its cloud-based service feel like home on Apple products.

The Redmond-based software giant says it’s been working closely with Apple to make the whole thing happen, and the first feature to come to users will be native support for Apple Silicon.

“We are thrilled to announce that later this year, we will be updating OneDrive for Mac to run natively on M1-powered Macs. This means that OneDrive will take full advantage of the performance improvements on M1, making you even more productive on the latest iMac, MacBook Air, 13-inch MacBook Pro, and Mac mini,” Microsoft says.

In addition, Microsoft says it’ll also release improvements for the sync experience on macOS, with the OneDrive folder to show up under Locations in the Finder s… (read more)
Remember to like our facebook and our twitter @WindowsMode for a chance to win a free Surface Pro tablet every month!