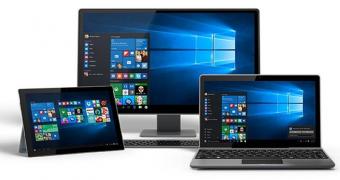 Microsoft has recently acknowledged a new bug hitting Windows devices, but the good news for consumers this time is that they’re not affected.

The company explains in a support document (via TechDows) that certain computers might experience a slow startup sequence if persistent memory is being used.