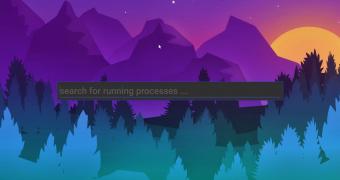 The modern version of PowerToys comes with a handful of truly useful apps, and pretty much every single release ships with goodies that improve the general experience and introduce new capabilities.

The latest PowerToys update, for example, features a so-called Window Walker module, which as per Microsoft’s very own description, is a “text-based Alt+Tab with search.”

As many users know already, just like its predecessors, Windows 10 comes with an app switcher that you can access by pressing Alt + Tab. As a matter of fact, this is without a doubt one of the most used hotkeys in Windows 10, as pretty much everyone uses it to quickly jump from one app to another.

The app switcher has received further polishing throughout the years, but nothing too substantial and the concept powering the whole thing has remained more or less unchanged.

So what Window Walker does is add a new approach, allowing you to switch to a different running app by simply typing its name. If th… (read more)
Remember to like our facebook and our twitter @WindowsMode for a chance to win a free Surface Pro tablet every month!