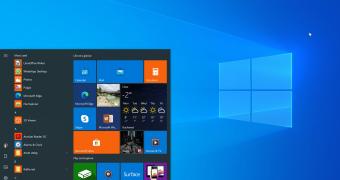 Microsoft has recently revealed that Windows 10 is running on 1 billion monthly active devices, as the adoption of its operating system keeps improving regularly.

“New Windows 10 features and security updates are now delivered faster than ever before. We’ve evolved from releasing a version every three years, to releasing multiple versions per year. And with the recent decoupling of the new Chromium-based Edge browser from Windows 10 we can now deliver new builds to customers outside of the normal Windows 10 release cadence—and to more versions of Windows,” Mehdi says.

Windows 10 was released in mid-2015, so it took Microsoft nearly five years to bring it to 1 billion devices.

But while every new Windows 10 feature update contributed to achieving this mil… (read more)
Remember to like our facebook and our twitter @WindowsMode for a chance to win a free Surface Pro tablet every month!