Mozilla Firefox to Disable FTP Support by Default in Version 77 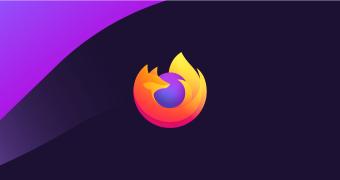 Mozilla is planning a series of changes in future versions of Firefox browser, including disabling FTP support by default.

A report from Ghacks reveals that the company is currently aiming to make the next big step in this regard with Firefox version 77 due in June when FTP support could be turned off by default.

Users will still be allowed to enable FTP manually, but this wouldn’t be recommended going forward.

At some point in the future, Mozilla intends to drop FTP support entirely, without allowing users to activate it from the flags screen anymore.

Google itself has also decided to step away from FTP support in Chrome due to security concerns, and according to discussion in this bug thread on Bugzilla, Mozilla is looking into following the same steps with Firefox too.

“FTP is an insecur… (read more)
Remember to like our facebook and our twitter @WindowsMode for a chance to win a free Surface Pro tablet every month!