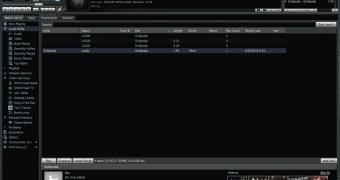 We’ve known for a while that Winamp was supposed to make a comeback, but up to this point, it was pretty much impossible to predict when a new version would be launched.

A new build showed up out of nowhere last week, and even though it doesn’t come with an impressive number of changes, it does pave the way for more bigger new features in the coming updates.

This is because with the release of version 5.9 RC1 build 9999, Winamp is making the switch from VS 2008 to VS 2019, therefore switching to a current version that allows for more new functionality to be added.

“This is the culmination of 4 years’ work since the 5.8 release. Two dev teams, and a pandemic-induced hiatus period inbetween. To the end-user, it might not seem like the… (read more)
Remember to like our facebook and our twitter @WindowsMode for a chance to win a free Surface Pro tablet every month!