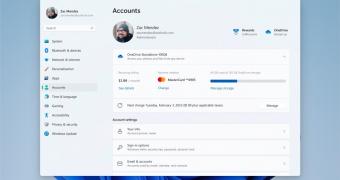 Microsoft has released new builds to users in the Beta channel, and while some new features are also included, the big change this time is the way the company ships them to customers.

More specifically, the Redmond-based software giant is dividing today’s rollout into two different groups: the first of them isn’t getting any new features, while the second gets a pack of fixes mixed with new capabilities.

Worth knowing is that the new features are still there in both builds, but they just aren’t enabled for one of the two groups.

Microsoft explains that it’s using this approach specifically to determine in a more accurate way just how big is the impact of new features on the Windows 11 builds it ships to the Beta channel.

“This approach will help us validate our abilit… (read more)
Remember to like our facebook and our twitter @WindowsMode for a chance to win a free Surface Pro tablet every month!