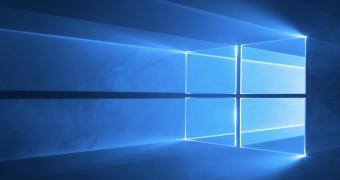 It’s November 8, so it’s time for another round of cumulative updates aimed at Windows 10. As everybody knows already, Windows 11 is Microsoft’s focus these days, but at the same time, the software giant keeps improving Windows 10 as well.

As per Microsoft’s support policy, Windows 10 will continue to be serviced until October 2025, so new cumulative updates will go live every month until this deadline is reached.

November 2022 makes no exception, so the company is releasing a new round of cumulative updates to Windows 10 devices out there. Given it’s Patch Tuesday, the focus is on security improvements, but at the same time, the software giant is also shipping a series of non-security refinements.

First and foremost, there’s the list of cumulative updates that are going live to Windows 10 devices today: