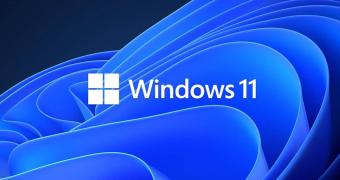 The recently announced Windows 11 2022 Update is rolling out in stages to users out there, and one of the reasons the company is using this approach is because some devices could hit various issues that could impact the reliability and stability of the OS.

One of these problems affects NVIDIA devices, with some devices with such hardware running on Windows 11 2022 Update hitting lower frame rates and stuttering.

NVIDIA today rolled out a beta patch for all these problems, with the update now available for testing for the first devices that are running Windows 11 2022 Update.

“Some users may observe lower performance in games or applications after updating to Microsoft Windows 11 2022 Update,” NVIDIA confirms.

More information on the glitch and the released patch is available here.

The rollout of Windows 11 takes place in phases, as Microsoft says it wants to detect bugs, such as the one that … (read more)
Remember to like our facebook and our twitter @WindowsMode for a chance to win a free Surface Pro tablet every month!