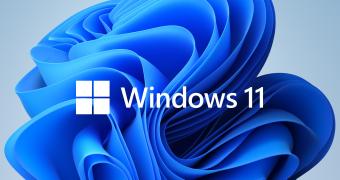 Microsoft today announced that the first users in the Windows Insider program are allowed to download and run Android apps on Windows 11 devices, yet for the time being, the feature comes with a series of limitations specifically supposed to make it possible for the company to collect more feedback and focus on critical polishing.

As a result, only 50 Android apps are available for testing, with Microsoft explaining that it worked together with developers specifically to make sure they run properly on Windows 11.

There are several mobile games available on Windows 11, such as Lords Mobile and Coin Master, as well as reading apps, including the official Kindle client. For children content, you can find the Khan Academy Kids and the Lego Duplo World app.

“We have partnered with Amazon and popular app developers to curate 50 apps for Windows Insiders to test and validate across a broad set of hardware. We will release new apps through Windows Insider Program updates … (read more)
Remember to like our facebook and our twitter @WindowsMode for a chance to win a free Surface Pro tablet every month!