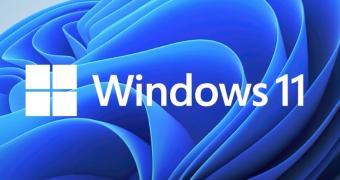 Rufus is one of the most popular applications allowing users to create bootable installation media, and the most recent beta build brings some pretty good news for those who want to make the move to Windows 11.

Rufus can therefore create installation media that skips TPM and Secure Boot verifications, which essentially means that a USB drive you create with the app can be used to install Windows 11 even on unsupported computers.

Without a doubt, this is good news for those who believe their PCs are totally capable of running Windows 11 but aren’t allowed to get the OS because of the new system requirements, but on the other hand, Microsoft strongly recommends against doing this unless all verifications are passed.

So in theory, Microsoft says, if you install Windows 11 on a device that’s not officially supported, you could end up struggling with all kinds of problems, including crashes and even Blue Screen of Deat… (read more)
Remember to like our facebook and our twitter @WindowsMode for a chance to win a free Surface Pro tablet every month!