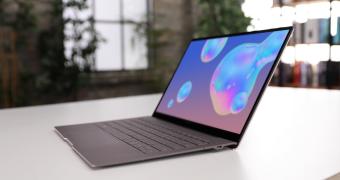 Samsung is planning to launch two new Windows 10 devices, and their release is projected to happen later this year according to a new report.

And what’s more, it looks like the South Koreans are going to bet big on high-end capabilities, and this could make the new devices alternatives to Microsoft’s Surface lineup.

Without a doubt, Samsung is aiming for a premium price tag here, though no information is available at this point.

But according to the same report, Samsung doesn’t just want to stop at the OLED panel as far as the premium capabilities go, so the company also wants to equ… (read more)
Remember to like our facebook and our twitter @WindowsMode for a chance to win a free Surface Pro tablet every month!