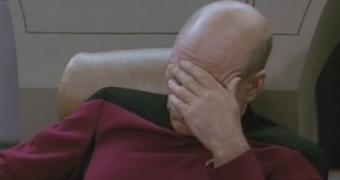 A bad antivirus update released by security company Symantec for its Endpoint Protection solution has caused havoc on Windows, causing fatal crashes and pushing devices into an infinite reboot loop.

The culprit appears to be an update shipped by Symantec on October 14, which according to users on reddit, and later acknowledged by Symantec itself, caused a Blue Screen of Death error on Windows devices.

By the looks of things, all Windows versions have been impacted, including here client and server systems. Windows 7, 8.1, and 10 have all been hit by BSODs after the bad definitions were deployed.

“After running LiveUpdate on Symantec Endpoint Protection (SEP), the computer crashes indicating IDSvix86.sys/IDSvia64.sys as the cause of the exception,” Symantec explains, adding that the problem occurs a… (read more)