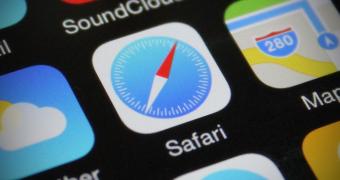 The next major iPhone update, likely to be called iOS 14, is projected to go live in the fall, with a preview version to be presented by Apple at the WWDC in the summer.

One of the new features that the Cupertino-based tech giant is reportedly looking into would allow users to change the default apps on an iPhone, including browsers, email clients, and others.

A report from Bloomberg says the Apple leadership team is yet to make a final decision on this, but they’re currently discussing such features. If the plan gets the go-ahead, iOS 14 could be the first iOS version in history allowing users to change the default apps.

Google and Microsoft apps on iOS

Apple allowing users to change the default apps on an iPhone is good news for both Google and Microsoft, as apps developed by the two are very popular on iOS.

For example, Google Chrome is one of the leading mobile browsers, so by allowing users to replace Safari with it would make it easier for… (read more)
Remember to like our facebook and our twitter @WindowsMode for a chance to win a free Surface Pro tablet every month!