The Time Has Come: Windows 7 to Be Killed Off This Week 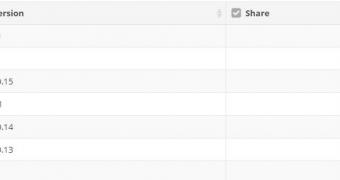 Windows 7 will receive its last set of updates tomorrow, after which it’ll officially be considered an unsupported operating system.

More than 1 in 4 computers out there still run Windows 7, which is worrying, to say the least, especially as an OS that no longer receives security updates means it’s more of a sitting duck for hackers.

Vulnerabilities that aren’t fixed in Windows 7 will allow hackers to break into devices running it more easily, albeit it’s worth knowing that the lack of security updates doesn’t necessarily mean a computer is a certain victim.

Users still running Windows 7 can follow a series of recommendations to improve the security of their devices, including installing and running up-to-date security software and avoiding accessing content coming from untrusted sources. New firewall rules to limit the Internet access, as well as micropatches released by companies such as 0patch could also come in handy when it c… (read more)
Remember to like our facebook and our twitter @WindowsMode for a chance to win a free Surface Pro tablet every month!