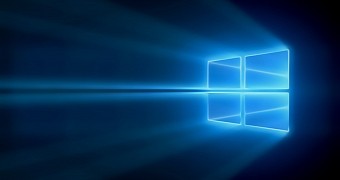 Windows 10 S was launched with much fanfare last month by Microsoft, and the majority of users know that this operating system SKU is restricted to apps in the Windows Store.

In reality, however, Windows 10 S ships with many more restrictions, and some of them could actually be real deal breakers for developers or enterprises who considered switching to this OS version.

ZDNet published an in-depth look at Windows 10 S, explaining that Windows 10 S limitations do not necessarily come down to Windows Store apps.

Additionally, several Windows components are blocked from executing, including tools like Command Prompt, PowerShell, the Registry Editor and several others. The report points out that cmd.exe can’t run interactively in Windows 10 S, and this is quite a problem for IT pros.