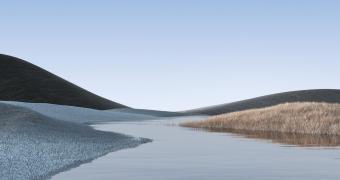 Back in 2015 when Windows 10 was still in its early days, a graphic driver bug generated a fully transparency effect for the taskbar, a thing that wasn’t actually possible in the new OS without third-party customizations.

Shortly after everyone started scanning the web for ways to reproduce the bug on their devices, all in an attempt to get this stylish tweak on the taskbar, a skilled developer came up with TranslucentTB, a freeware app that did the whole thing much easier.

Technically, all you had to do was launch the app and enjoy the full transparency in your taskbar without the need for a more complex UI or features that you wouldn’t otherwise used anyway.

This week, Ashampoo launched a similar application called Taskbar Customizer, and the idea behind it is pretty much the same as in the case of TranslucentTB.