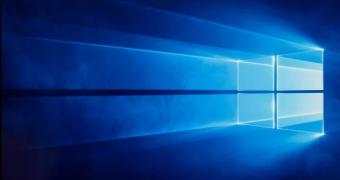 Microsoft has just released a new cumulative update for Windows 10 version 2004, but worth knowing is that this is an optional release that’s offered as a preview of the next Patch Tuesday cycle.

First of all, let’s review a series of very important details.

Windows 10 version 2004 is now being rolled out in stages to users across the world. The first wave of devices received it in late May, and Microsoft is making it available for more computers gradually. This is an approach that the company uses to find bugs in the early days before they make more victims, thus ensuring better reliability and stability for everyone.

The new cumulative update can be downloaded via Windows Update from the Optional updates section and the Microsoft Update Catalog page using this <a href="https://www.catalog.upda… (read more)
Remember to like our facebook and our twitter @WindowsMode for a chance to win a free Surface Pro tablet every month!