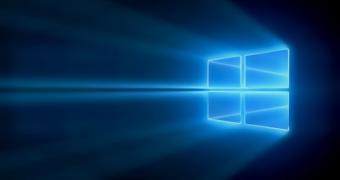 Microsoft has released a new optional cumulative update for Windows 10 version 1809, and users can download it today from the Microsoft Update Catalog or by simply checking for updates manually on Windows Update.

Since it’s an optional cumulative update, it’s labeled as a preview release, so it includes all the changes that would be part of the next updates shipping on the October 2020 Patch Tuesday.

There are several important changes in this update, and one of them is the introduction of a warning in Internet Explorer that tells users the support for Adobe Flash Player is coming to an end. Flash Player would be retired in December, at which point Microsoft will abandon it for both Internet Explorer and Microsoft Edge. … (read more)
Remember to like our facebook and our twitter @WindowsMode for a chance to win a free Surface Pro tablet every month!