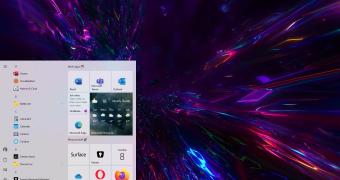 Microsoft has shipped new Windows 10 cumulative updates for all versions still getting support, and just as expected, the most recent stable builds are getting their own improvements.

Windows 10 version 2004, 20H2, and 21H1 are being provided with the same cumulative update because they share the codebase, so the refinements and bug fixes available this month are available via KB5003637 on all three versions.

As for what’s new in Windows 10 cumulative update KB5003637, you should keep in mind this is a Patch Tuesday release, so it includes mostly security fixes supposed to resolve vulnerabilities found in the operating system and the pre-loaded components.

According to the offici… (read more)
Remember to like our facebook and our twitter @WindowsMode for a chance to win a free Surface Pro tablet every month!