What’s Next for TikTok After the Microsoft Takeover Failed 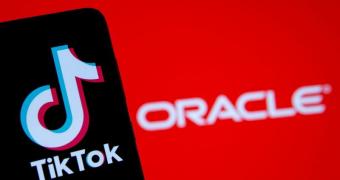 Microsoft has recently confirmed that the TikTok takeover talks failed, which means the world’s number one software company won’t be able to purchase the Chinese Internet phenomenon and the negotiations have already stopped.

Previously, Microsoft revealed that an agreement with TikTok would be reached by September 15, the deadline that the U.S. President Donald Trump announced for the takeover talks to be complete. If an American company doesn’t take over TikTok, the service would be banned in the United States, President Trump warned on several occasions.

Microsoft hasn’t provided on why the negotiations failed.

“ByteDance let us know today they would not be selling TikTok’s US operations to Microsoft. We are confident our proposal would have been good for TikTok’s users, while protecting national security interests. To do this, we would have made sign… (read more)
Remember to like our facebook and our twitter @WindowsMode for a chance to win a free Surface Pro tablet every month!