What’s the Best Alternative to Windows 7? 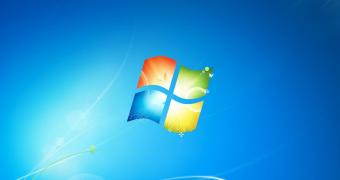 Microsoft will officially retire Windows 7 on January 14, 2020, and as I said on several occasions, this is going to be one difficult moment not only for users, but for the software giant itself.

According to NetMarketShare data for the month of August, Windows 7 was running on 30.34% of the desktops out there, which makes it the second most-used operating system in the world.

With less than six months on the clock until it gets the ax, it’s pretty clear that Windows 7 won’t be a sitting duck, and the 2009 operating system is very likely to cause serious headaches to the software giant.

In other words, not everyone is likely to give up on Windows 7 before the time comes, and if the Windows XP story happens again, there’s a chance way too many users will stick with this OS version despite the obvious security risks.