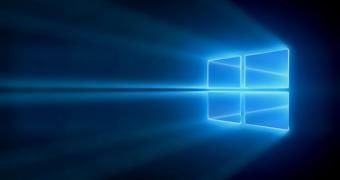 Since Windows has migrated from the original concept to Windows as a Service, Microsoft’s desktop operating system is always a work-in-progress, and the feature updates that the company releases every year come to add new capabilities and improve the existing ones.

Windows 10 uses version numbers that are direct indicators of the dates mentioned above. The version number typically consists of 4 digits, the first two of which represent the year when the update was develo… (read more)