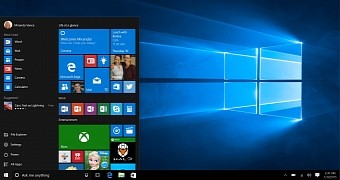 A growing number of users who upgraded their Windows 10 systems to April 2018 Update manually is now reporting a bug causing explorer.exe to crash repeatedly.

While it’s not yet clear what’s causing the issue, symptoms are pretty much the same in all cases: the explorer process crashes at random times, and while it restarts automatically, another crash follows shortly after that.

Users whose machines are impacted by the problem are discussing the problem on reddit and on Microsoft’s Community forums, and by the looks of things, Windows Timeline might be the feature to blame.